A Sense of Longing |Angela and Dan’s Engagement Photos Angela and Dan celebrate their joyful engagement in Uptown.

Angela and Dan’s proposal story is so sweet that I couldn’t help but share it. It was a Thursday night and Angela had just gotten home from work. She was sitting at the kitchen table waiting for Dan, who had previously informed her that he would be getting home late, when he finally walked in holding a bouquet of flowers. He hugged her and said, “When I think of us and the future, I don’t feel anxious or nervous, but I have a sense of longing.” Dan then pulled out the ring and asked Angela to marry him. She of course said, “Yes.” They didn’t even tell anyone until the next day, cherishing the special moment between just the two of them for as long as they could.

Angela describes their proposal as quiet, simple, and very intimate. It was her perfect proposal and very representative of them as a couple. Upon meeting the two, I immediately understood why. I wanted their engagement photos to capture the same simple magic that their relationship embodies. And I think we did just that. After posing in parking garages and kissing in front of a silhouette of the city at sunset, it was clear that Angela and Dan’s love for each other was the most stunning part of the picture. Congratulations you two! I can’t wait for the wedding. 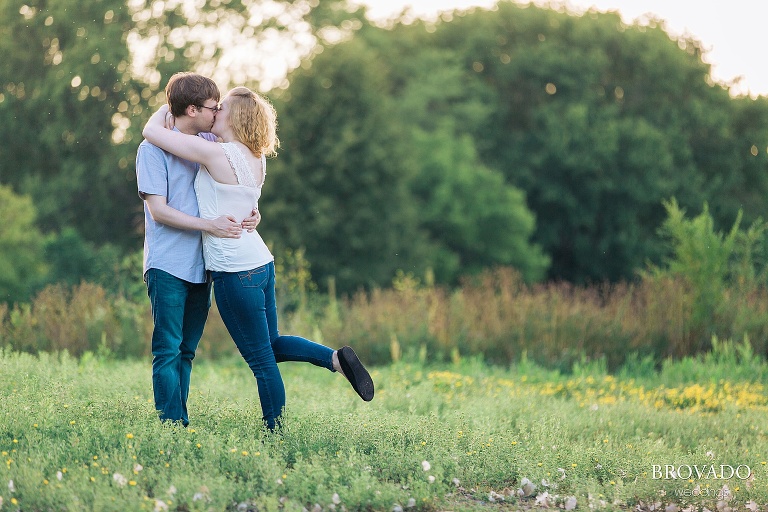 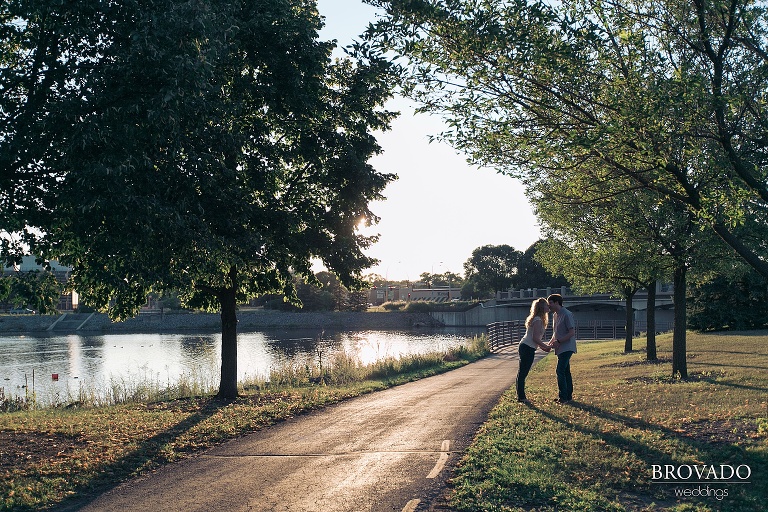 Above and Beyond in Love | Stephanie & Tanner’s Engagement Photos