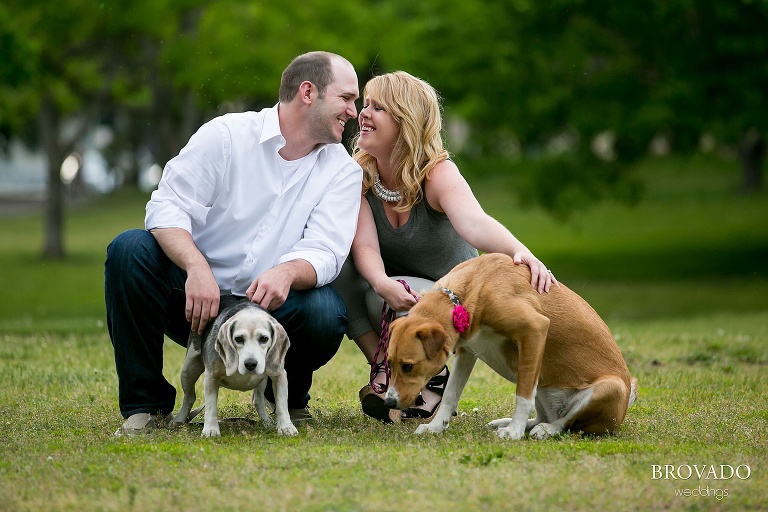 Mike and April laughing and having the best afternoon with their two dogs!

Mike locked eyes on April when he passed her in the Minneapolis Skyway, and he was on a quest to find her ever since. They both worked in the same building and Mike’s work buddies would always inform him if they saw her. One day, he finally went up to talk to her, and April said “it was over right there.” She loved talking to him and they had a lot of the same interests from the start. They both love going to wine tastings, concerts, and most importantly, they are HUGE Viking’s fans; even their dogs have jersey’s.

Mike proposed while they were celebrating their 2 year anniversary. He recreated their first big date, and when he got down on one knee and asked her to be his wife, She jumped up and down and asked “are you serious?” about 100 times. She couldn’t believe it. The moment was so surreal and perfect for her. To top off the engagement, Mike got all of their closest friends and family to join them at their favorite winery, Dancing Dragonfly. April was so happy and she said it was the most romantic thing ever.

From the start of the shoot, the dogs were eating anything and everything off of the ground, which was hilarious but a little frustrating for April and Mike. They brought one of the signature wines from the winery they will be getting married at. A few sips of wine before the shoot helped them relax and have a good time. They were super adventurous and had no hesitation jumping over barriers and fences to get in unique and totally awesome photo locations: under the Central Ave SE Bridge and over a construction fence for a beautiful river view. They were so fun to work with and smiles never left their faces! 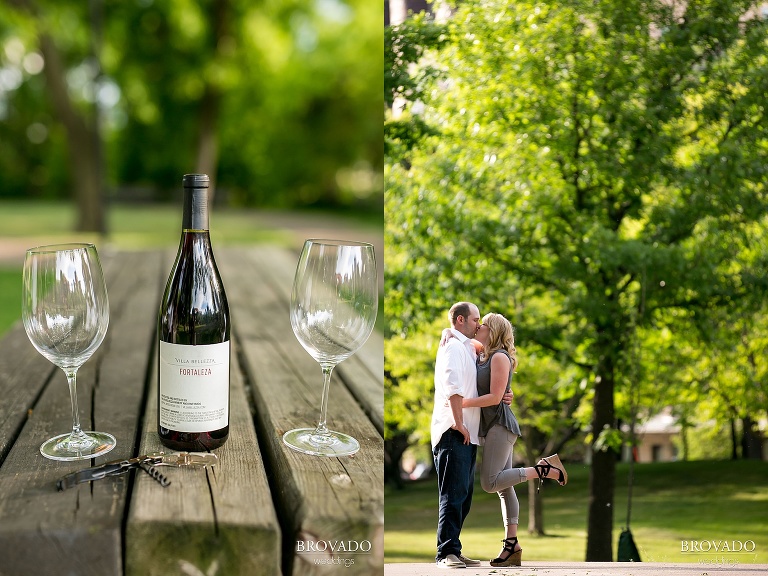 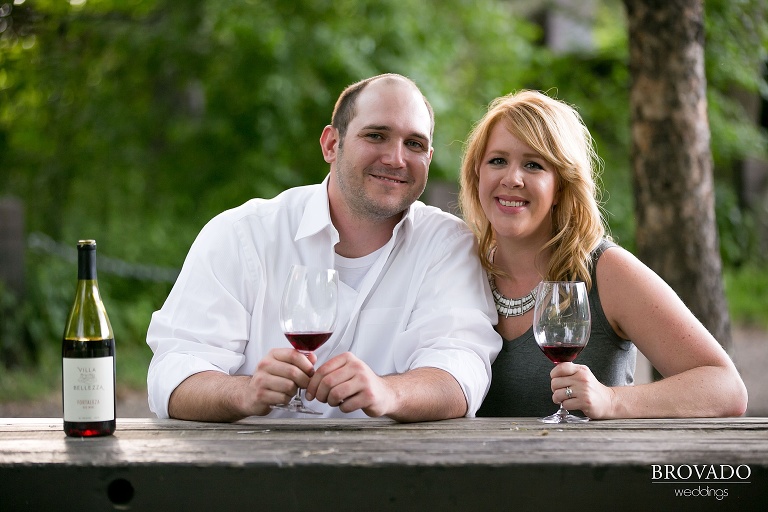 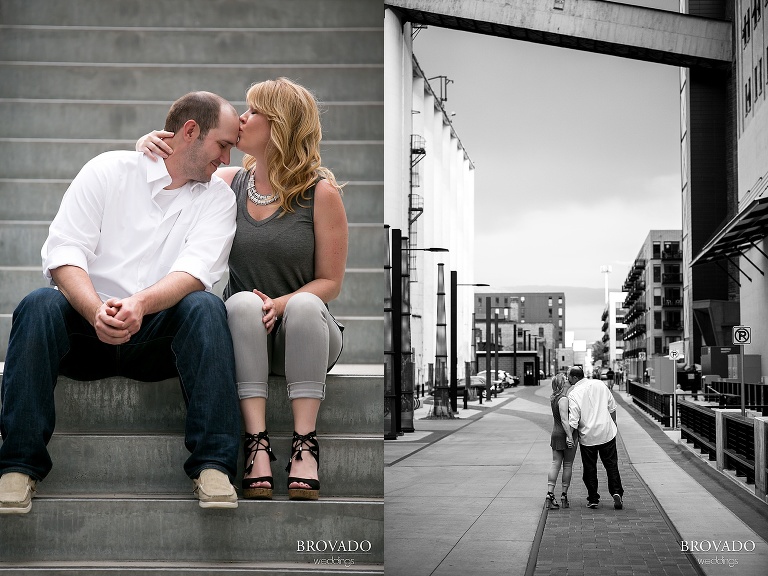 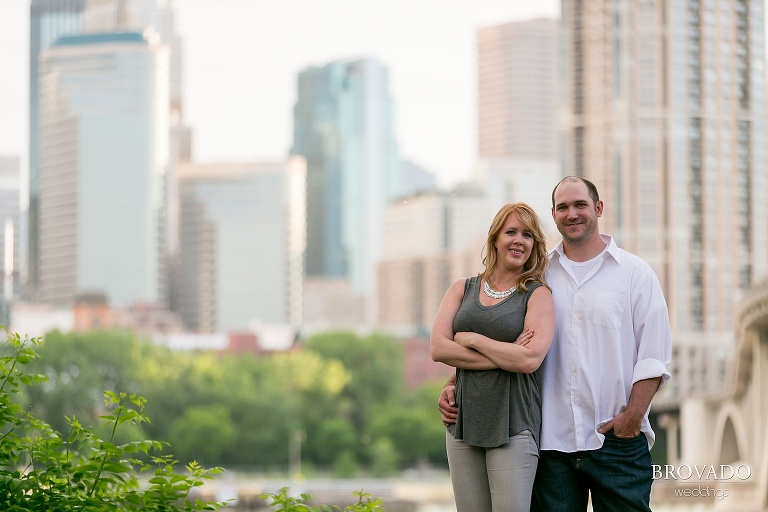 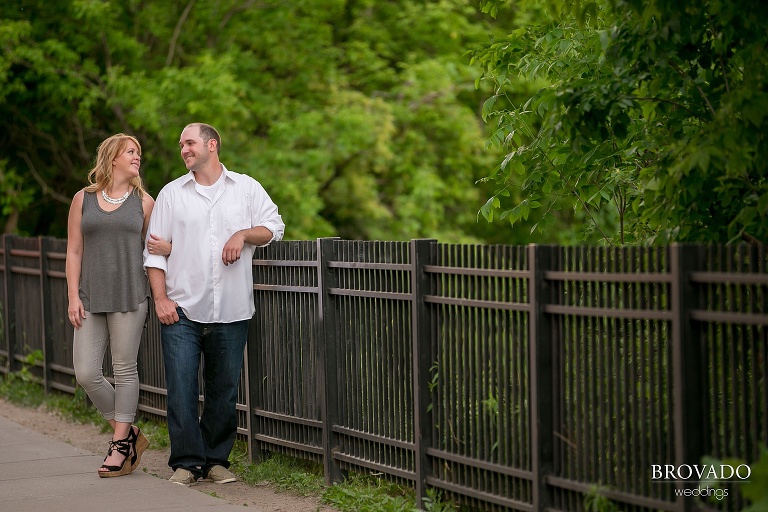 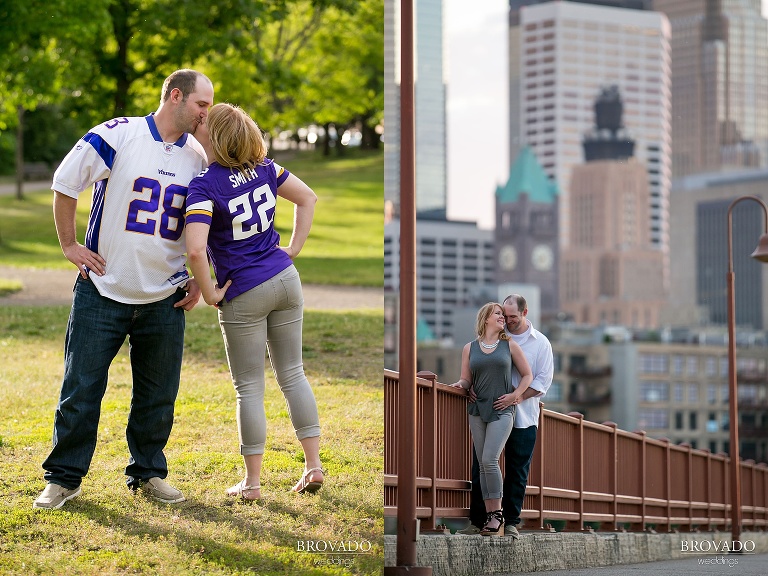 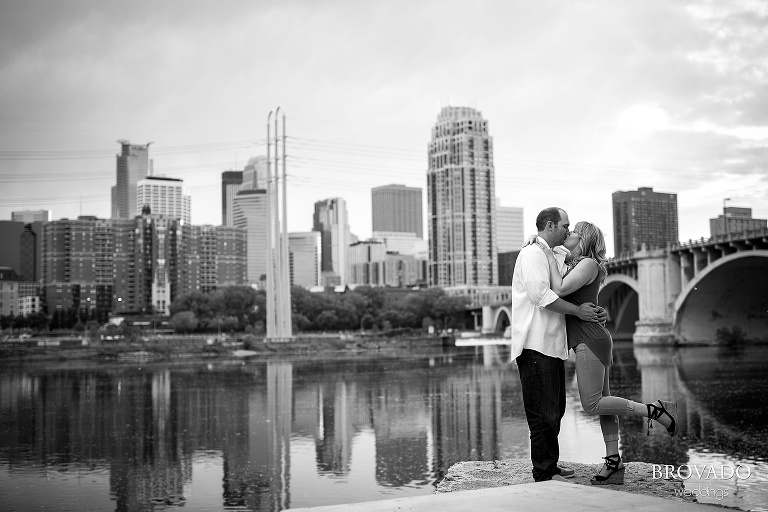 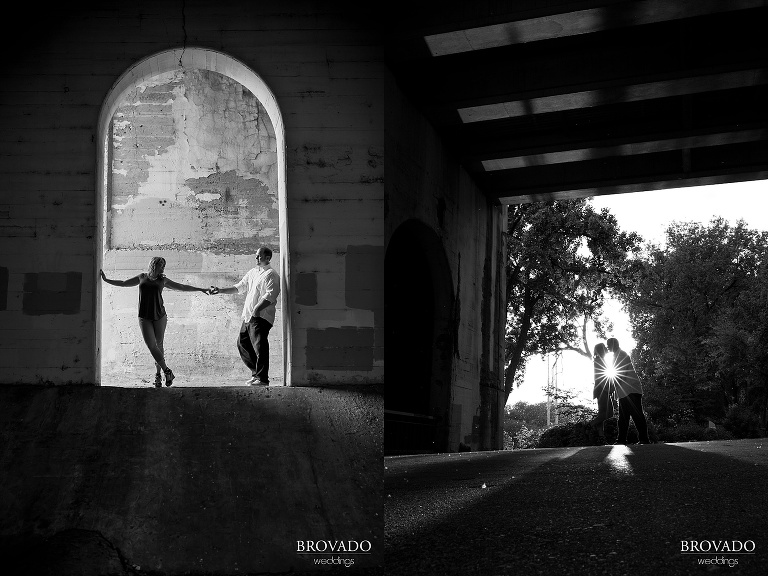 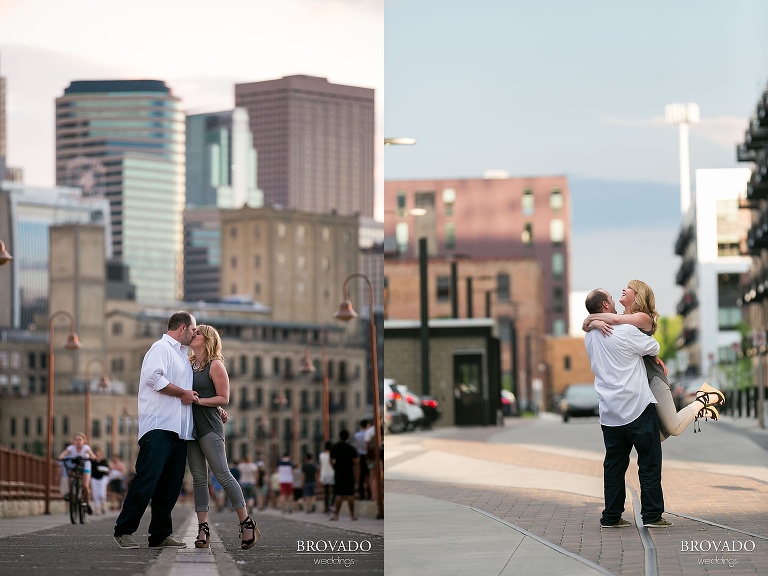 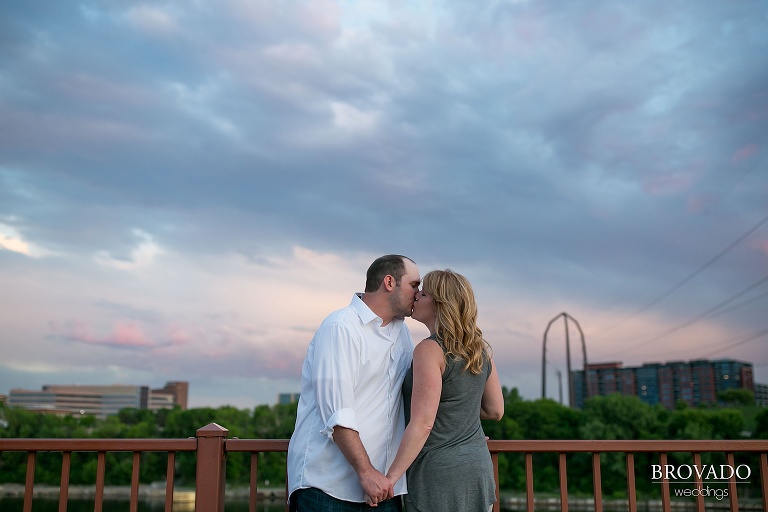