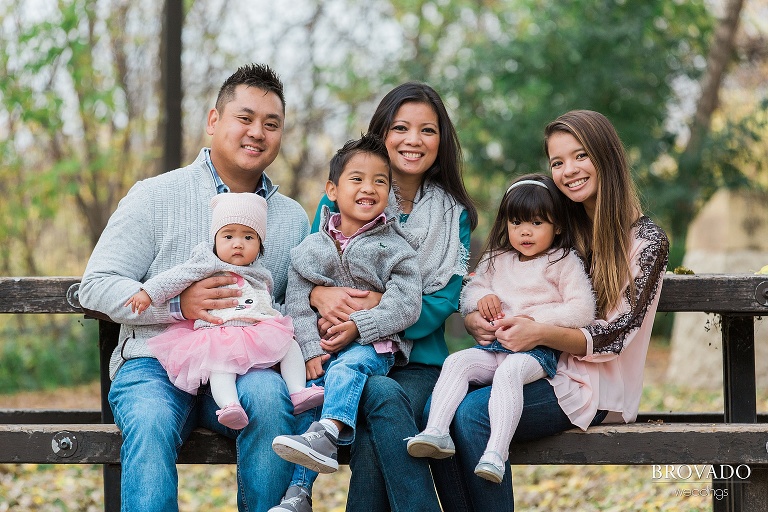 I was blown away by Vonnie and Boone’s beautiful family.

Vonnie and Boone have created such a beautiful family together. They met back in high school, when Vonnie was 16 and Boone was 18, but lost touch afterwards until 15 years later when they ran into each other at a birthday party. After this, it was as if they could not escape one another. They continued to bump into each other around town and now they’ve been a couple for 6 years, have built a house, and have three beautiful children together. Fate is responsible for bringing these two back together! Boone proposed to Vonnie in front of her entire family, which was Vonnie’s idea of a perfect proposal. Clearly these two are meant for one another.

At their engagement shoot, this became evidently clear. The family they’ve created together had me in awe. They brought their kids to the shoot, and they were so well behaved. Grandma came along as well to watch the kids, and we got shots of the whole family in the beginning. Vonnie’s oldest daughter was so mature and very helpful. The whole family just had the greatest dynamic, and their intense love for one another was apparent to anyone. My favorite moment of the day was when the whole family was together and the kids were running around and everyone was laughing and having a good time. The whole thing just felt so carefree! A lot of times, parents are stressed out during photo shoots with their children, however Vonnie and Boone were so at ease, just having a blast with the amazing family they’ve raised. After the family photos, I had some time to shoot Vonnie and Boone alone and continued to be in awe of their relationship. I can’t wait to meet the rest of the family at the wedding! Congrats you two, you’ve built a beautiful life together and I know that it will only get better from here. 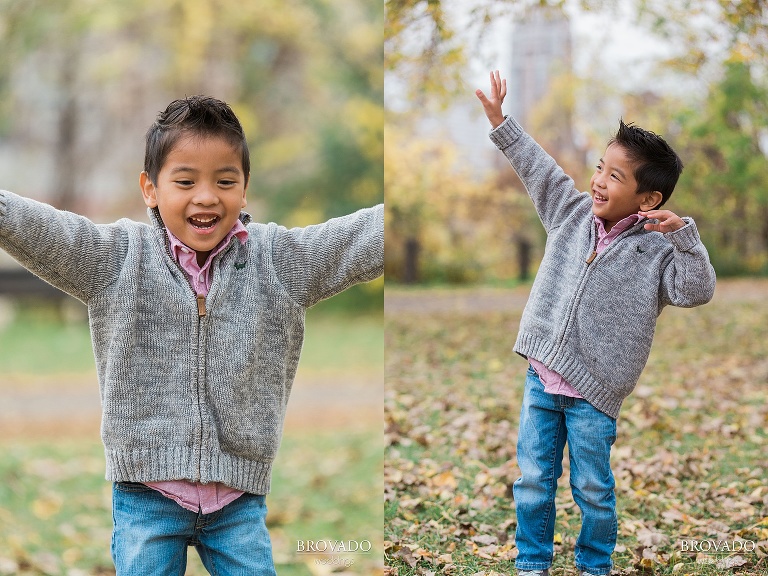 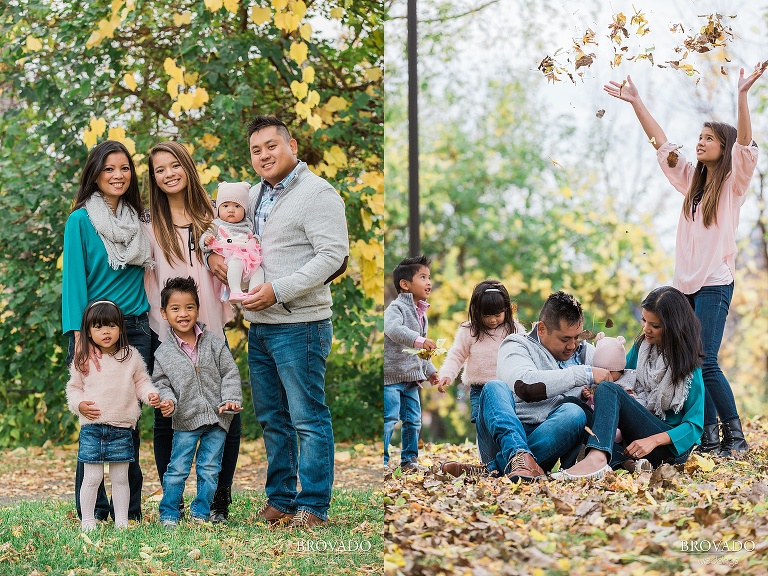 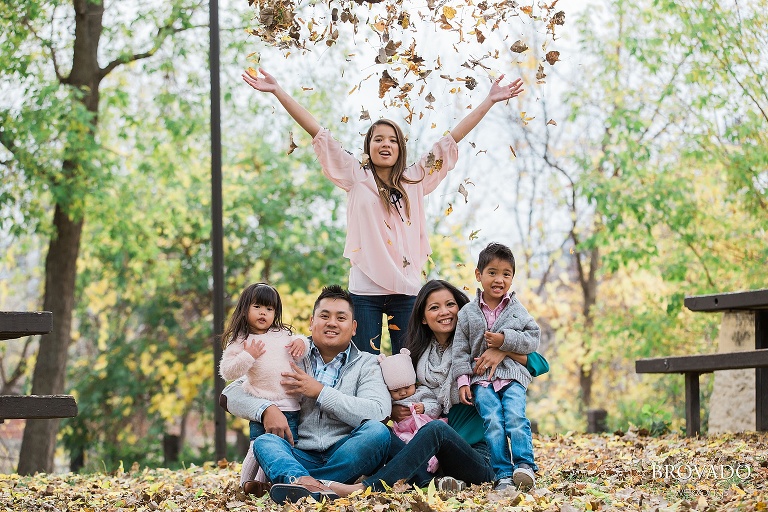 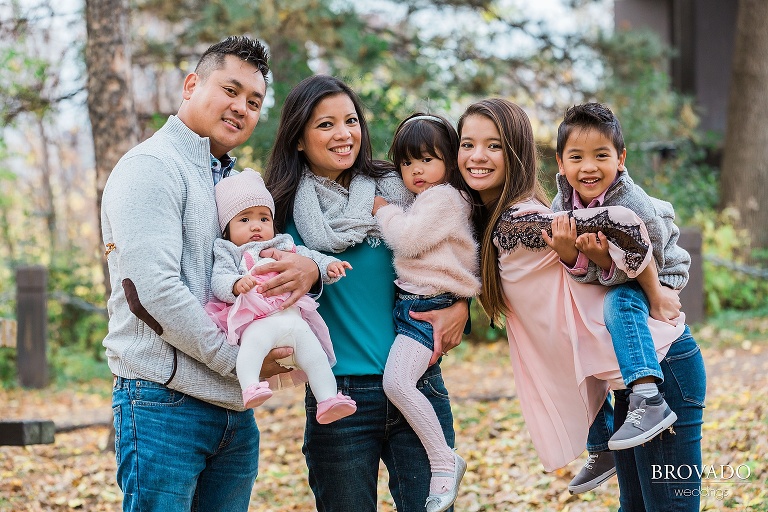 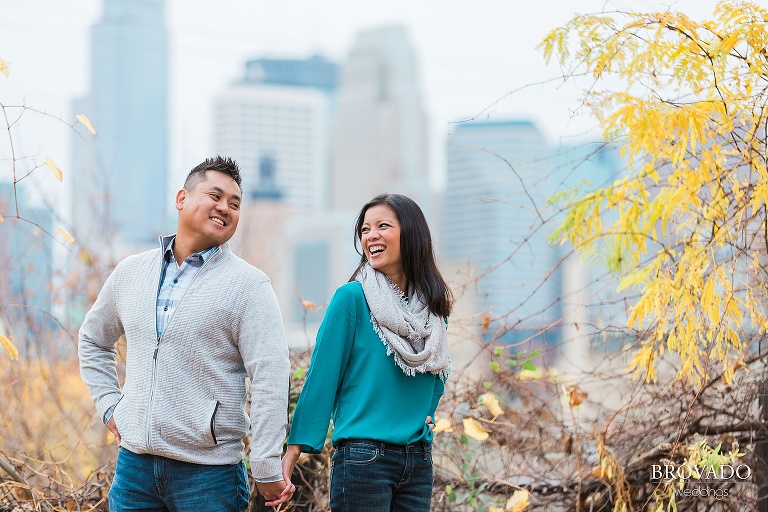 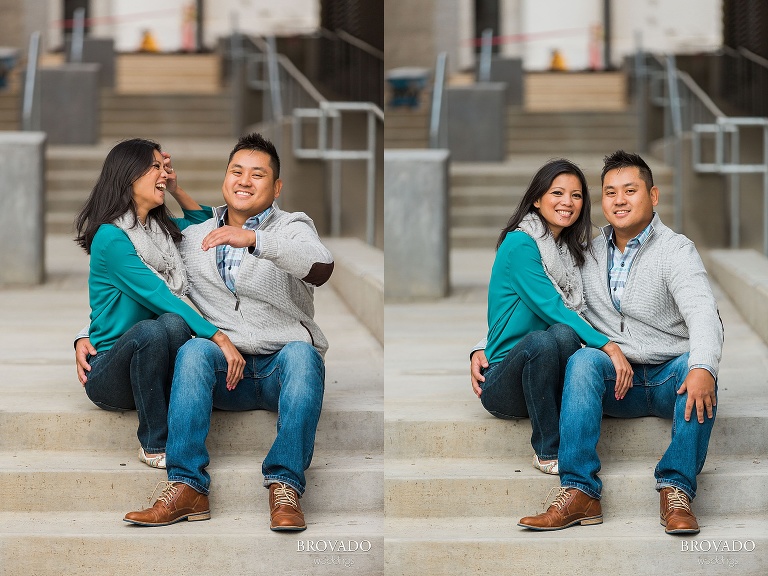 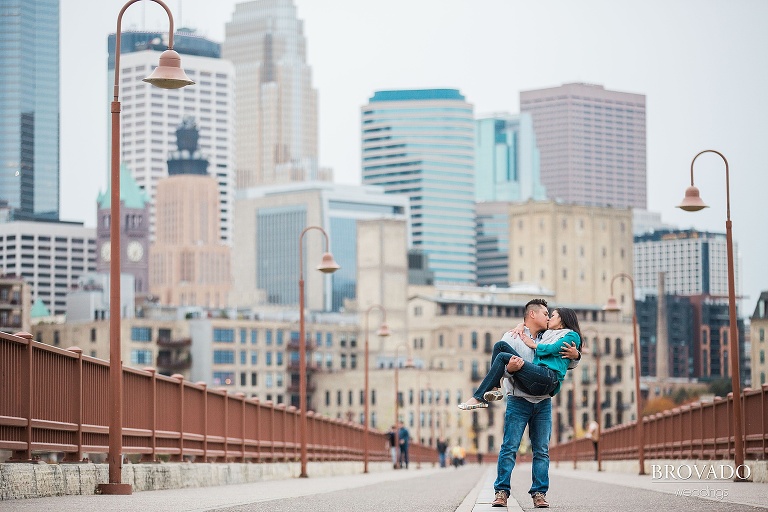 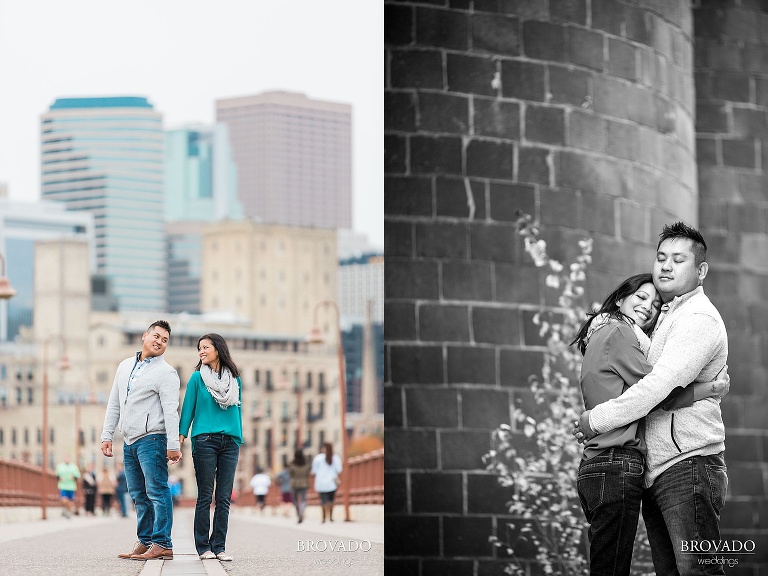 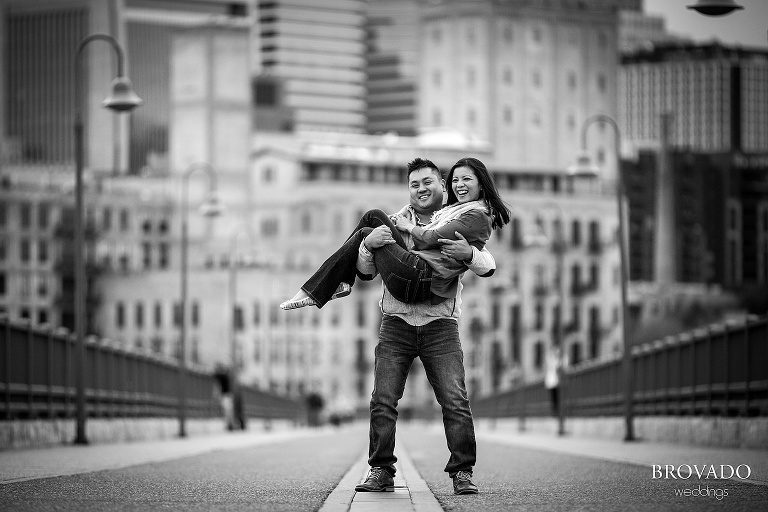 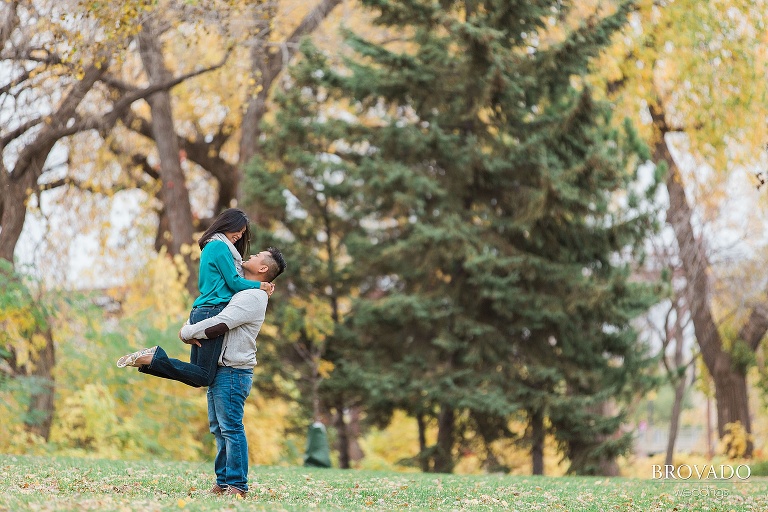 These Parents Know How to Throw a Party | Vonnie and Boone