A Fairytale Proposal and a Stillwater Wedding

Nick’s proposal to Jennifer was the stuff of fairytales.  First she sat down with her future in-laws next to a picturesque pond at their house, where she watched a video Nick had made in secret that would only begin to express what their relationship meant to him. When the video finished, she was led into the backyard where a tent had been adorned with beautiful flowers and lanterns, and inside, there was a card. The card led her to a lake, where the walkway was lined with lanterns. The lanterns led down some stairs and along a dock. The water around the dock was filled with floating candles and lights. At the end of the dock stood Nick, and when Jennifer walked toward him, he got down on one knee and proposed.

Pretty romantic, no? Well the best part was that Nick had also secretly invited Jennifer’s twin sister from New York, and after the newly engaged couple had a few moments to themselves, the whole family came down to the dock to celebrate with them!

I had a blast photographing Nick and Jennifer’s Stillwater wedding.  As you can tell from the story, Nick is quite detail-oriented, and that always makes for some great wedding pictures! The yellow/grey wedding colors added a beautiful splash of color to the overcast day, and the ANTIBOOTH horse mask props were a hit at the wedding dance.  My favorite part of the day, however, had to be the precious moment where the little ring-bearer’s sign fell apart as he ran down the aisle, and I captured the frame-by-frame of his epic fall when he slipped on the pieces that landed right under his feet! Don’t worry, no children were harmed in the making of these wedding pictures…. It was pretty funny, though. 🙂 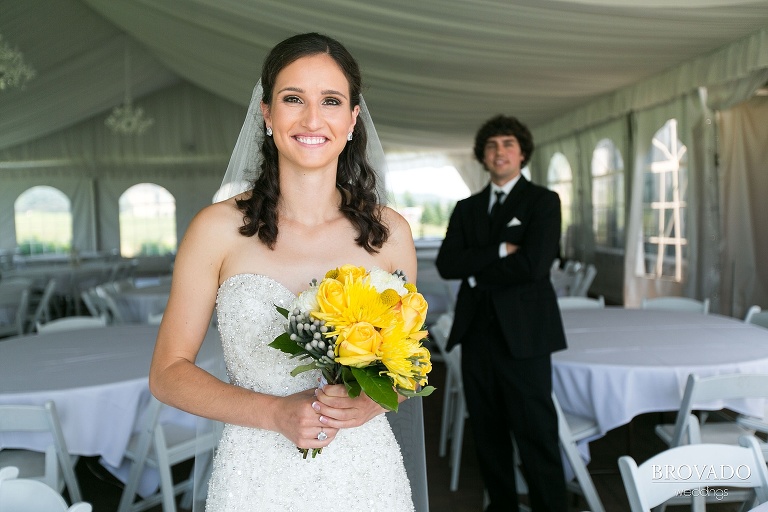 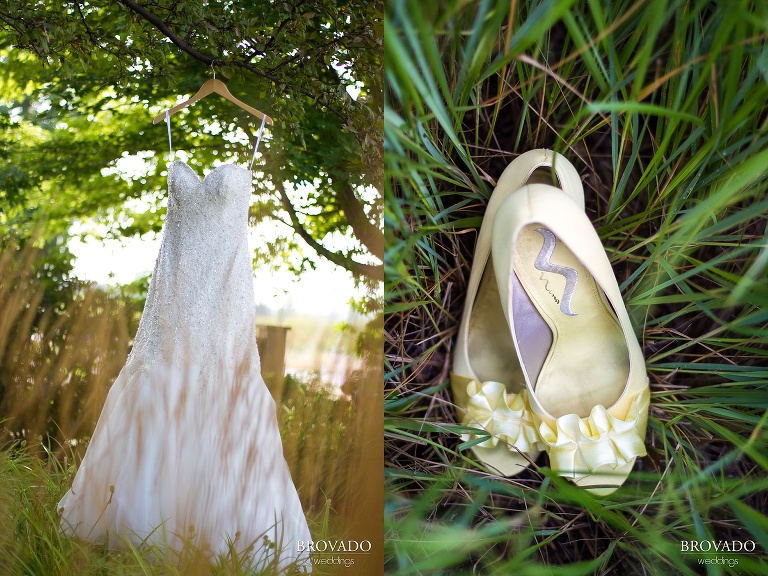 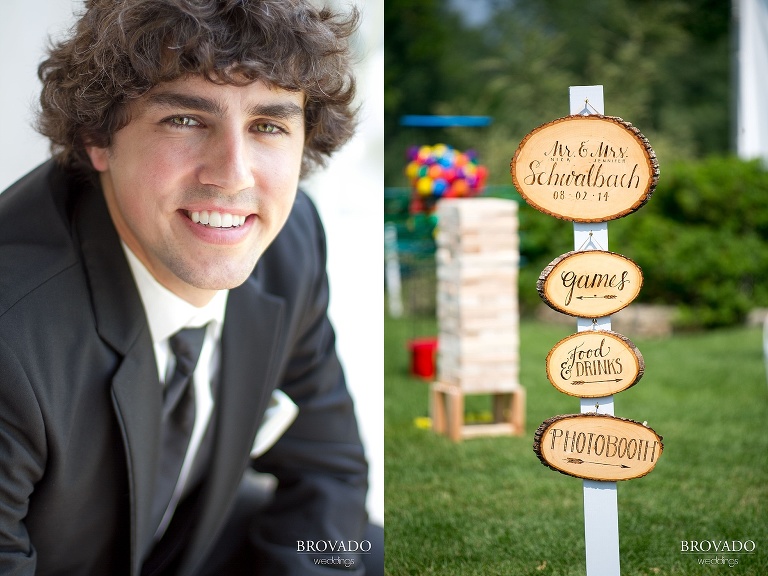 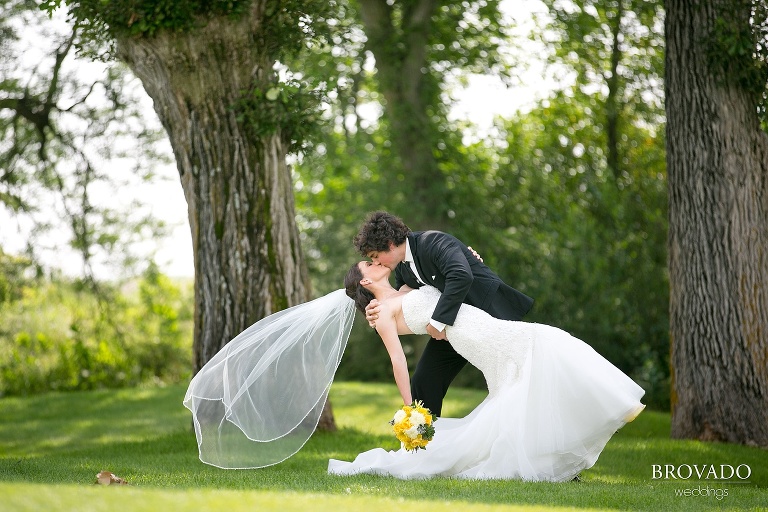 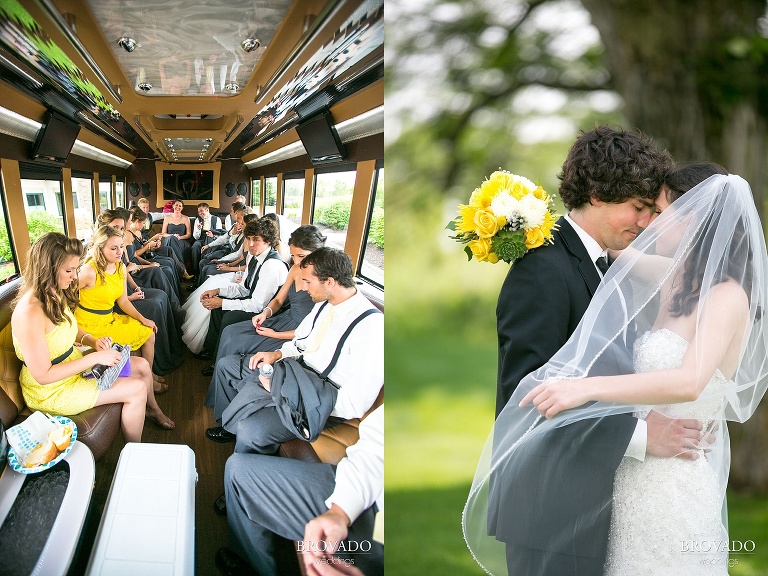 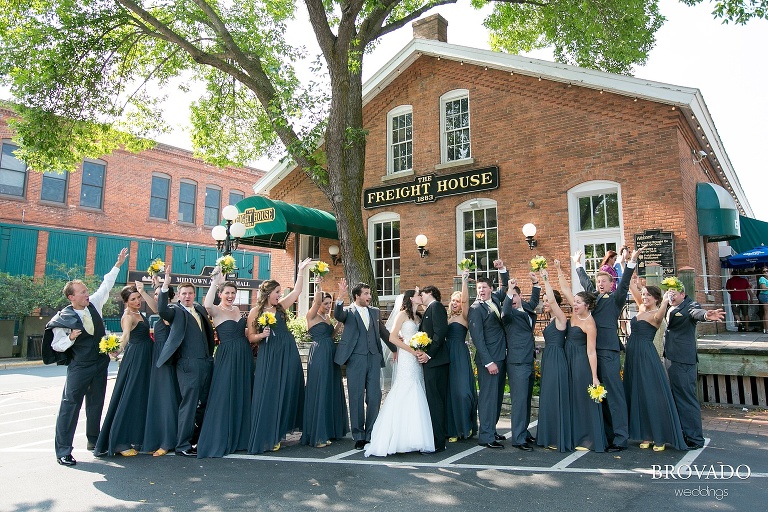 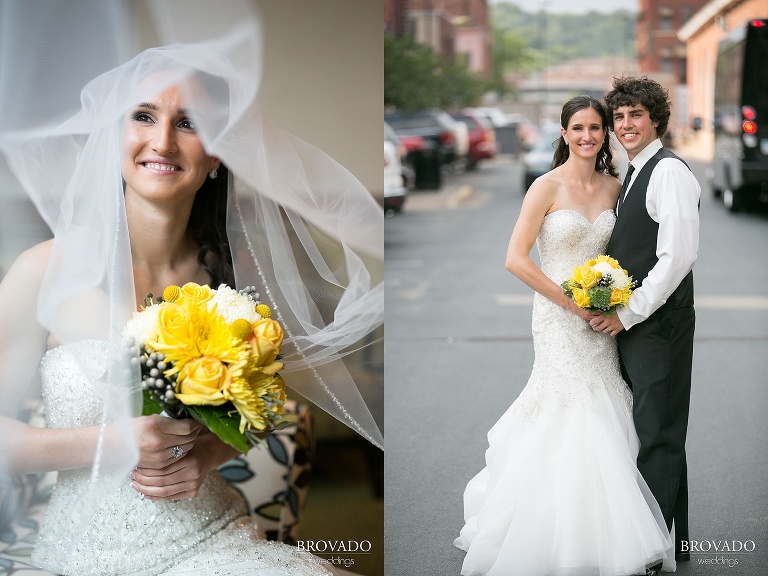 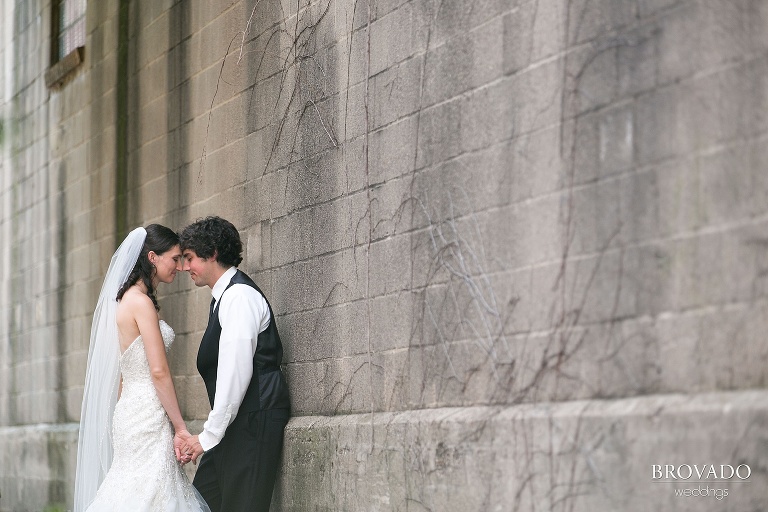 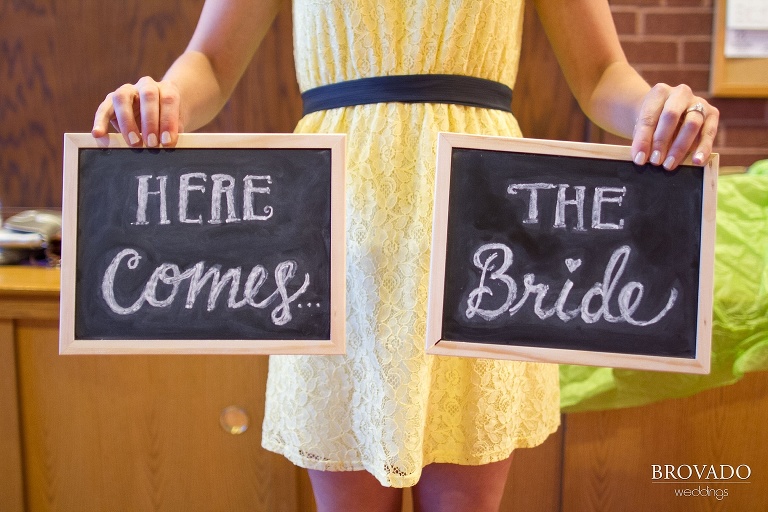 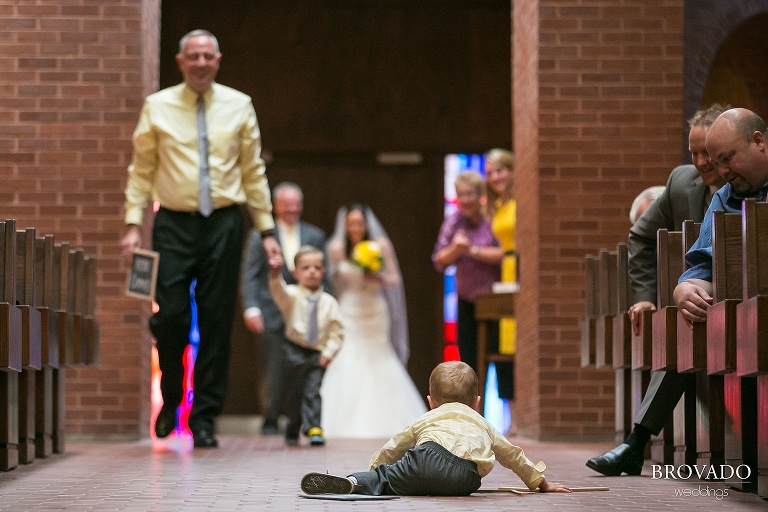 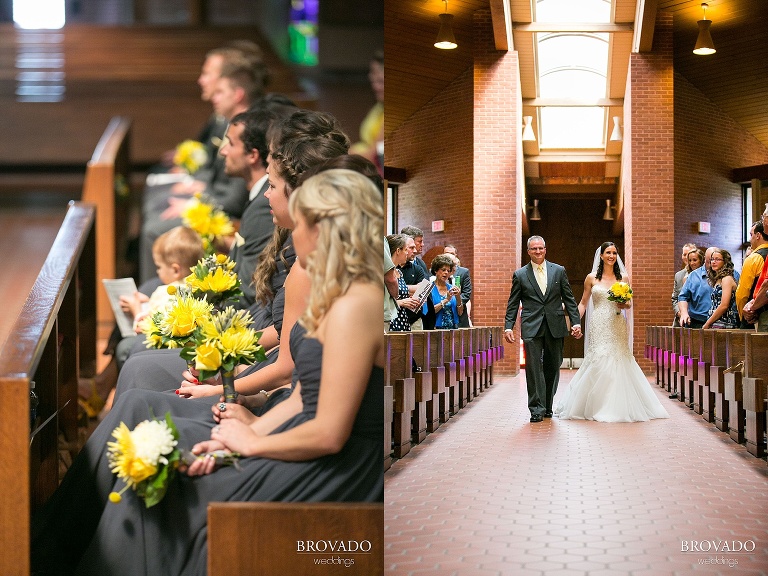 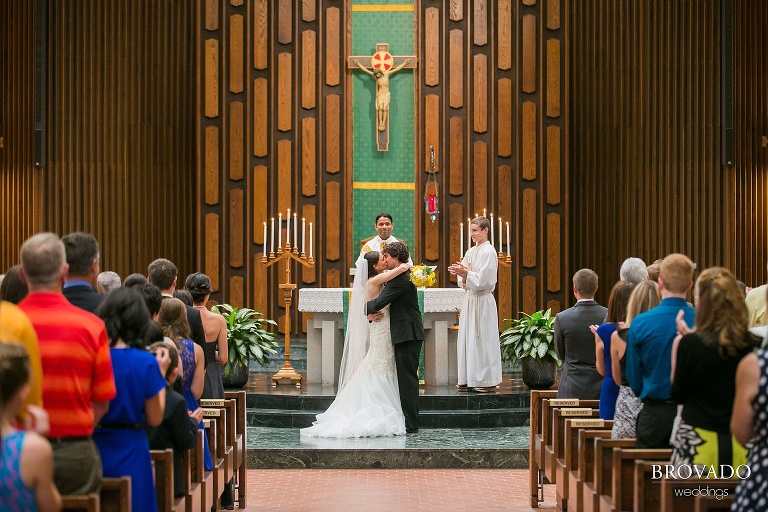 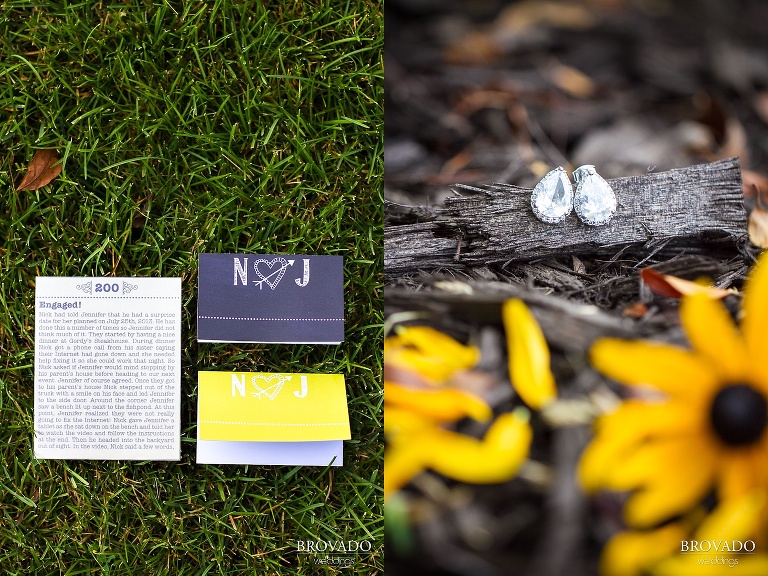 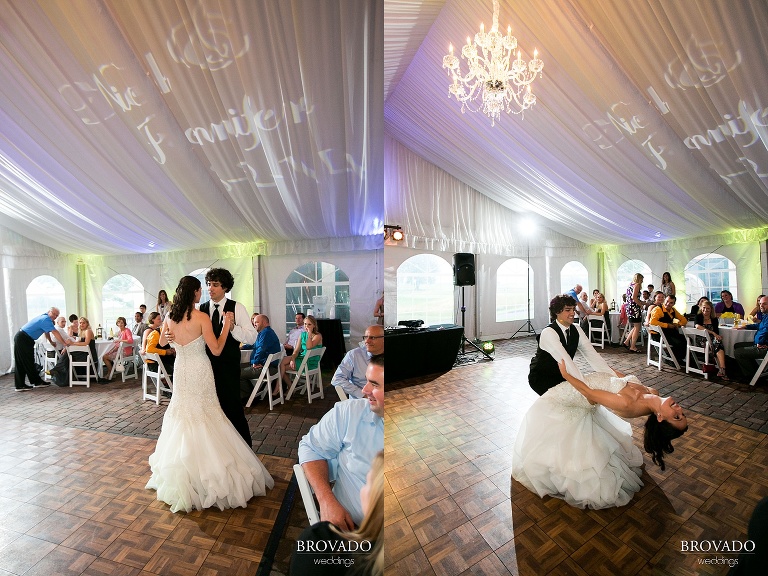 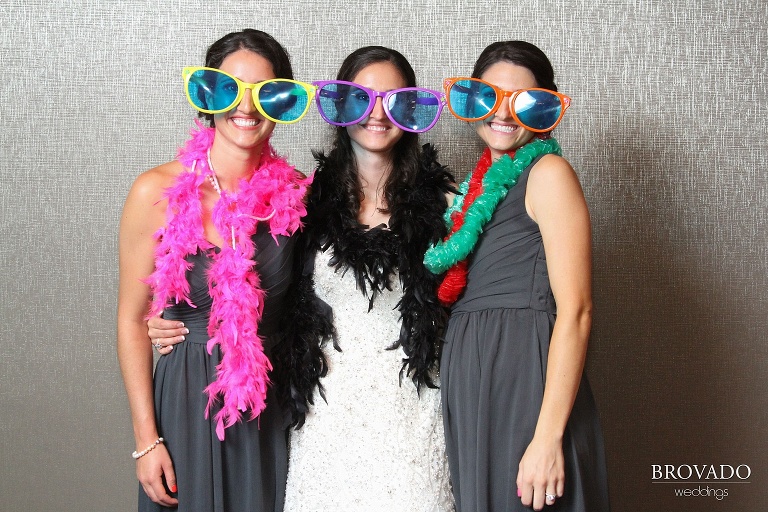